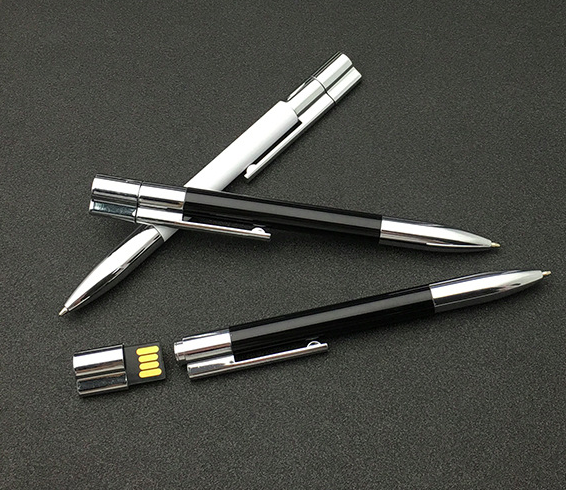 What is Type C USB?

When Apple released, many were shocked to realize it only came with one port that they’d never seen before (less a 3.5mm headphone jack on the opposite side).

In the past, before USB Type-C, each port had a different function. You would use a MagSafe power adapter to charge, a Thunderbolt port for high-speed data transfer, Ethernet for a wired internet connection, HDMI for video and standard USB for just about everything else. USB Type-C combines the functionality of each of these into a single port. Let’s take a look at what makes this port so powerful.

The transfer of power is also bi-directional with USB Type-C, meaning it can flow both to and from the port. Previously, USB power could only travel in one direction: from the host to the peripheral (i.e. from the computer’s USB port to the device, but not from the wall to the computer). With Type-C, you can use the same port to both charge the laptop, and use the laptop to charge/power other devices.

Much like the Thunderbolt technology on the current MacBook Air and MacBook Pro, USB Type-C can transfer data at speeds of up to 10Gbps. This is twice as fast as USB 3.0 (5Gbps), 20x faster than USB 2.1 (480Mbps), and a shocking 833x faster than the now-obsolete original USB 1.1 (12Mbps). This means transferring large files will take just seconds/minutes rather than hours from an external hard drive or flash drive. It also means you’ll be able to connect multiple devices without seeing a dramatic decrease in speed.

For the first time, USB Type-C can transfer streaming video and audio, much like Thunderbolt/HDMI. You can connect your laptop to an external display, HDTV or projector with ease. Until these display devices adopt a USB Type-C port, however, an adapter will be required (USB Type-C to HDMI, for example).

At just 8.4mm by 2.6mm, USB Type-C is very small. A miniaturized size allows the port to be implemented on smaller devices like phones, and allows bigger devices to be much thinner. Type-C is also reversible, so it works no matter which way you plug it in (much like the Lightning connector on iOS Devices). No more fumbling around in the dark trying to plug in a USB cable upside down!

USB Type-C uses the same universal type of connector on both sides (host and peripheral). Previously, a Type-A “host” (the USB port on your computer) was one shape, while the Type-B “peripheral” (the end that plugs into a device, like a printer or a hard drive) was another. Now, you can plug either end of the cable to both the host and the peripheral.

The acronym “USB” stands for “Universal Serial Bus.” Technology giants Compaq, DEC, IBM, Intel, Microsoft, NEC and Nortel created USB in the 1990s to be an industry-standard for connecting devices, and almost every major tech firm, including Apple, has adopted it since. USB is open source and universal, so it’s not limited to one particular company. While Apple’s latest Macbook is the first major product implementing USB Type-C, we’ll see it on thousands of devices in the near future.

USB Type-C is backwards compatible with all previous USB versions, so with the right cable/adapter, you can still use all your old USB devices. The speed, however, is limited to the slowest part of the connection. So if you connect your USB 2.0 device to a Type-C port, you’ll only get 2.0 speeds. 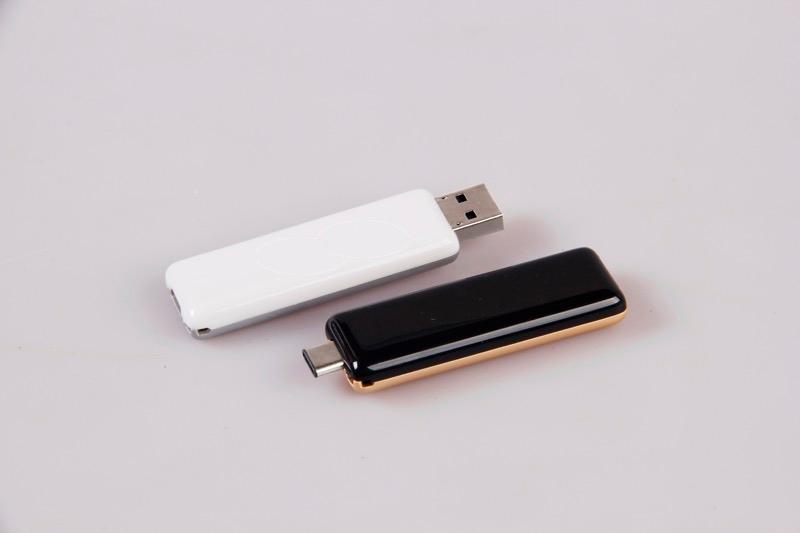